Data, within modern distributed applications, are rarely exchanged over a single point-to-point transport connection. Application messages routinely flow over complex, multi-hop, multi-protocol routes — across data centers, through queues and caches, via gateways and brokers — before reaching their end destination.

Transport layer security protocols are unable to protect application messages because their protection is constrained by the length and duration of the underlying transport connection.

Ockam is a suite of programming libraries and infrastructure that makes it simple for our applications to guarantee end-to-end integrity, authenticity, and confidentiality of data.

We no longer have to implicitly depend on the defenses of every machine or application within the same, usually porous, network boundary. Our application's messages don't have to be vulnerable at every point, along their journey, where a transport connection terminates.

Instead, our application can have a strikingly smaller vulnerability surface and easily make granular authorization decisions about all incoming information and commands.

Let's write a simple example to create an encrypted secure channel between Alice and Bob. When a message is sent through this channel it will be encrypted when it enters the channel and decrypted just before it exits the channel.

For the purpose of our first example, we'll create a local channel within one program. In later examples, you'll see that it's just as easy to create end-to-end protected channels over multi-hop, multi-protocol transport routes:

A lot happened when you ran this small example. It created a secure vault, spawned workers to represent entities, established a mutually authenticated channel and then routed a message through that channel. This involved running cryptographic protocols for generating keys, authenticating as an entity, performing an authenticated key exchange and exchanging messages with authenticated encryption.

To learn more about how we make these powerful cryptographic protocols simple to use, please have a look at our step-by-step guide where we introduce the building blocks in Ockam.

Here's a high-level view of the core ideas in Ockam.

Tools for mutual authentication and end-to-end encrypted messaging between distributed applications, in any environment, anywhere.

The best crypto you've never heard of, brought to you by Phil Rogaway A misuse resistant symmetric encryption library designed to support authenticate

A Rust binary for file encryption to multiple participants.

Kaspa-miner A Rust binary for file encryption to multiple participants. Installation From Sources With Rust's package manager cargo, you can install k 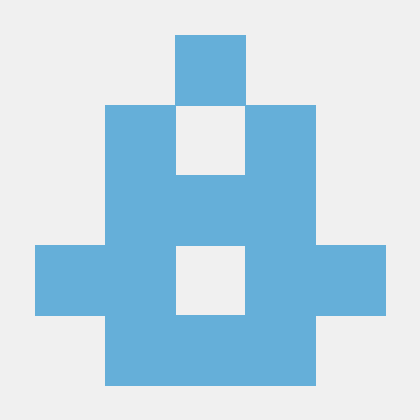 Dexios Dexios What is it? Building notes Checksums Performance Output file sizes Environment Variables Key Inputs Usage Examples To Do What is it? Dex

Project Masterpass is a deterministic databaseless key management algorithm, aimed to help those who cannot protect their encryption keys in storage

Project Masterpass (working title) Attention! This project is still under heavy development, and SHOULD NOT be used in practice, as the algorithms cou 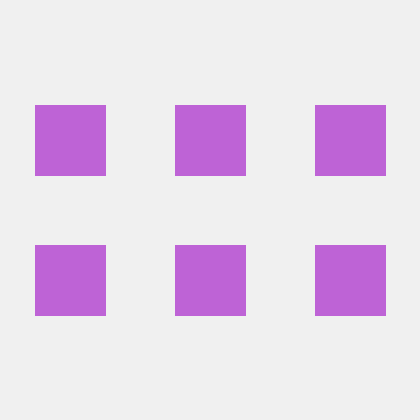 LibreAuth is a collection of tools for user authentication.

FeoBlog FeoBlog is a distributed blogging platform. It takes a lot of its inspiration from Mastodon and Scuttlebutt. It aims to solve a couple of prob