This application is not yet released and thus there are no guarantees when it comes to the cryptographic security of wallets saved or messages sent with dagchat. Every care has been taken to ensure safety within the on-device wallet encryption, and the on-chain end to end encrypted messaging implementations, but this repository has not undergone a professional audit of any kind.

To build dagchat from source, you will need to have rust and cargo installed on your machine: https://www.rust-lang.org/tools/install

The protocol are designed and made for the future of cross-IP, cross-chain metaverse.

Avatar-protocol 化身协议 This project demonstrates how to use the Solana Javascript API to interact with programs on the Solana blockchain. The project co 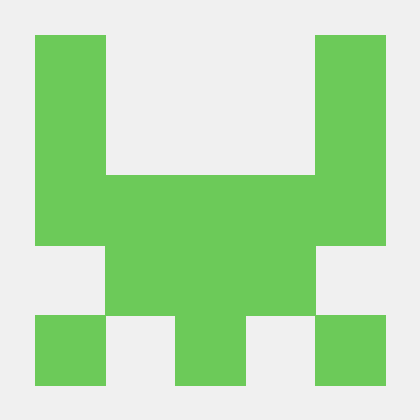 Complete Ethereum and Celo wallet implementation and utilities in Rust 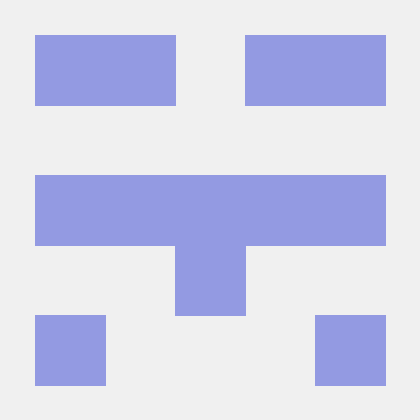 ⋰·⋰ Feeless What is Feeless? Feeless is a Nano cryptocurrency node, wallet, tools, and Rust crate. This is not the official project for Nano, only an