A high-performance/low-overhead metrics library aiming to conform with OpenMetrics and to satisfy the following goals:

As this library is intended to run on resource-constrained targets, you can expect good performance on targets in general.

Contributions via GitHub pull requests are gladly accepted from their original author. Along with any pull requests, please state that the contribution is your original work and that you license the work to the project under the project's open source license. Whether or not you state this explicitly, by submitting any copyrighted material via pull request, email, or other means you agree to license the material under the project's open source license and warrant that you have the legal authority to do so.

This code is open source software licensed under the Apache-2.0 license.

A library to work with CIDRs in rust

Nanomsg Documentation Nanomsg is a modern messaging library that is the successor to ZeroMQ, written in C by Martin Sustrik and colleagues. The nanoms

backroll-rs Backroll is a pure Rust implementation of GGPO rollback networking library. Development Status This is still in an untested alpha stage. A

A Rust library for parsing the SOME/IP network protocol (without payload interpretation).

someip_parse A Rust library for parsing the SOME/IP network protocol (without payload interpretation). Usage Add the following to your Cargo.toml: [de

Ferinth is a simple library for using the Modrinth API in Rust projects. It uses reqwest as its HTTP(S) client and deserialises responses to typed structs using serde.

shorty High-performance link shortener written in Rust ?? Hosting In addition to being easy to build from source, shorty is available as a Docker imag 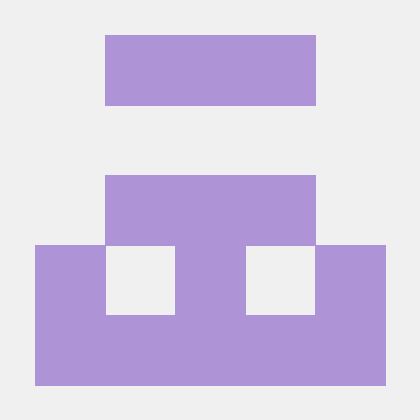 TCP is so widely used, however QUIC may have a better performance.

TCP is so widely used, however QUIC may have a better performance. For softwares which use protocols built on TCP, this program helps them take FULL advantage of QUIC. 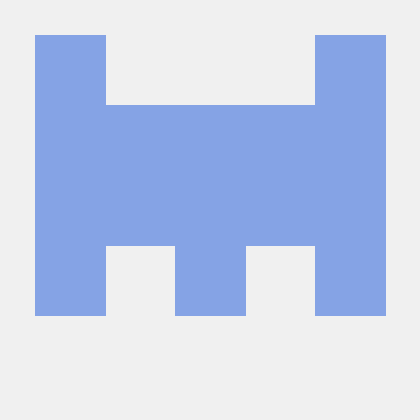