An interactive scripting language where you can read and modify code comments as if they were regular strings. Add and view text-based visualizations and debugging information inside your source code file.

Try it in your browser right away

The experience is better locally though, read on!

Since this is an interactive editor, the best examples are moving use cases.

Workbook style examples that don't go out of sync

Make sure you have the Cargo package manager with a recent nightly Rust, and from inside this directory:

As an example, open examples/hello.zac in your editor. Then, run (preferably through your editor)

(or if you're a Rust coder)

It's Better With Syntax Highlighting

If you're using Vim, there's a syntax file in the repo. Put this in your ~/.vim/syntax directory, or ~/.config/nvim/syntax if you're using Neovim, and follow the instructions at the top of the file.

It's highly recommended that you save the file from inside of your editor instead of changing windows. Zac is meant to be used like Gofmt or Rustfmt, run every time you save your file.

In Vim, you can use the following command to save your file:

You'll have a better time getting a feel of how the language works from looking at and running examples than from reading detailed documentation. Other than comment modification, Zac is a familiar-looking scripting language.

This is a proof-of-concept I made in the first Lang Jam, a 2-day competition to design a programming language around the theme first-class comments.

Submitted to the contest under the team name SOLDIER.

A script language like Python or Lua written in Rust, with exactly the same syntax as Go's.

A script language like Python or Lua written in Rust, with exactly the same syntax as Go's.

Rust library to interface with Lua

hlua This library is a high-level binding for Lua 5.2. You don't have access to the Lua stack, all you can do is read/write variables (including callb

A library for functional programming in Rust

It contains purely functional data structures to supplement the functional programming needs alongside with the Rust Standard Library.

Safe interop between Rust and C++

CXX — safe FFI between Rust and C++ This library provides a safe mechanism for calling C++ code from Rust and Rust code from C++, not subject to the m

Add-ED The standard editor, now as a library Some time ago I decided to write an ED clone with syntax highlighting. On my way to that goal I needed to

The class macro is the primary way to generate bindings to Java types; it will generate a struct (with generics if specified) that implements Pass and Receive and has all the methods you give stubs for. The methods generated can be used like normal rust methods, however mutability is not enforced. The fully-qualified type name should precede a block containing method and constructor stubs. Java primitives like char, int, and byte are aliased to corresponding Rust types. 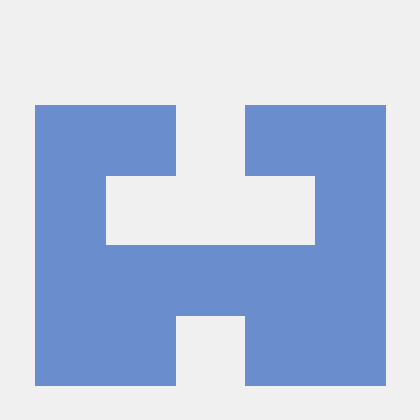 td_rlua This library is a high-level binding for Lua 5.3. You don't have access to the Lua stack, all you can do is read/write variables (including ca 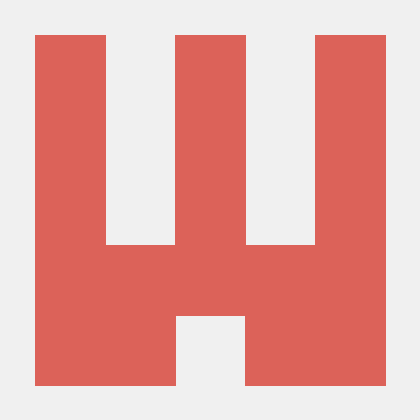 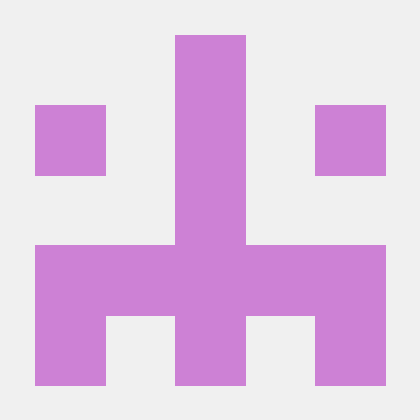 Please be aware that this crate is no longer actively maintained, please look into the much more feature rich cbindgen instead. rusty-cheddar rusty-ch

eJNI is a Rust crate to make working with Java's JNI less painful by providing abstractions.

eJNI provides abstractions for often-used classes from the Java standard library, like Map and List. Besides this eJNI also provides easy ways to work with Java's primitives and their object counterparts (e.g int and Integer).

WebAssembly implementation from scratch in Safe Rust with zero dependencies

wain wain is a WebAssembly INterpreter written in Rust from scratch with zero dependencies. An implementation of WebAssembly. Features: No unsafe code

Lineiform Lineiform is a meta-JIT library for Rust interpreters. Given an interpreter that uses closure generation, it allows an author to add minimal

Ruru (Rust + Ruby) Native Ruby extensions in Rust Documentation Website Have you ever considered rewriting some parts of your slow Ruby application? J