Very much a WORK IN PROGRESS at this point. Ready for experimental use but expect frequent breaking changes.

The key idea of salsa is that you define your program as a set of queries. Every query is used like function K -> V that maps from some key of type K to a value of type V. Queries come in two basic varieties:

To learn more about Salsa, try one of the following:

The bulk of the discussion happens in the issues and pull requests, but we have a zulip chat as well.

statrs Current Version: v0.13.0 Should work for both nightly and stable Rust. NOTE: While I will try to maintain backwards compatibility as much as po

bevy_prototype_particles This is a prototype crate for creating modular and performant 3D CPU particle systems, inspired by Unity's Shuriken Particle

Generic abstractions for combining and nesting reduction patterns for iterables.

reductor Generic abstractions for combining and nesting reduction patterns for iterables. Docs: https//docs.rs/reductor Before & After: Before fn proc 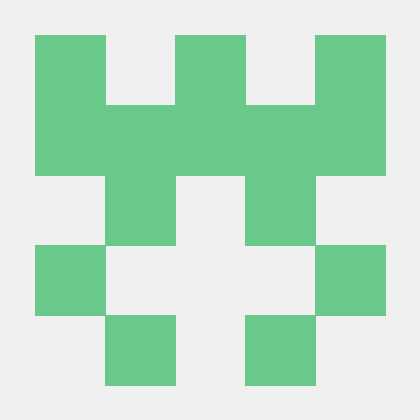 A generic connection pool for Rust

r2d2 A generic connection pool for Rust. Documentation Opening a new database connection every time one is needed is both inefficient and can lead to

Usher Usher provides an easy way to construct parameterized routing trees in Rust. The nodes of these trees is naturally generic, allowing Usher to le

GAD: Generic Automatic Differentiation for Rust This project aims to provide a general and extensible framework for tape-based automatic differentiati

Bevy Cellular Automaton bevy_life is a generic plugin for cellular automaton. From the classic 2D Conway's game of life to WireWorld and 3D rules, the

This is a generic parser for competitive programming, it can be used to read structured data line-by-line or though derive macro in a higher level fashion.

A Google-like web search engine that provides the user with the most relevant websites in accordance to his/her query, using crawled and indexed textual data and PageRank.

Mini Google Course project for the Architecture of Computer Systems course. Overview: Architecture: We are working on multiple components of the web c

nickel.rs nickel.rs is a simple and lightweight foundation for web applications written in Rust. Its API is inspired by the popular express framework 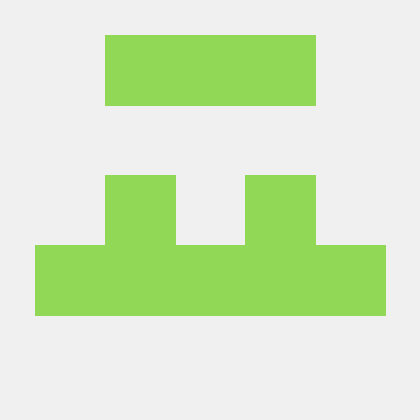 A safe, extensible ORM and Query Builder for Rust

Query LDAP and AD with SQL

SQLDAP Ever wanted to query AD or LDAP with SQL like queries ? I'm going to answer this question myself: yes ! Why ? Because I never could remember al

A program written in pure Rust to query music info from mpd and display it in a notification.

musinfo A program written in pure Rust to query music info from mpd and display it in a notification. Note: Cover art is expected to be placed at /tmp

A query builder that builds and typechecks queries at compile time 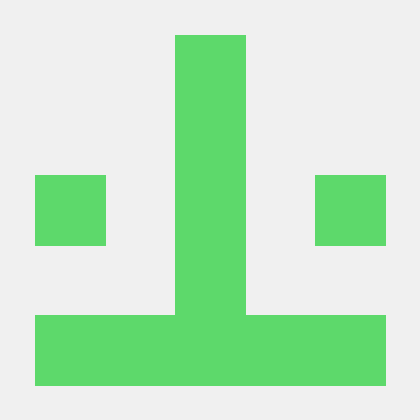 Linq in Rust Language Integrated Query in Rust (created by declarative macros). Inspired by LINQ in .NET. What's LINQ This project is under developmen

What is Queryst? This is a fork of the original, with serde and serde_json updated to 0.9 A query string parsing library for Rust inspired by https:// 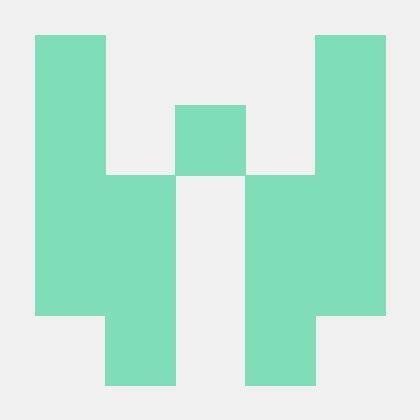