Unfortunately we need a newer Rust than what comes with Ubuntu 20.04.

First make sure you don't have any distro-installed Rust stuff on your machine:

If you don't have it already, install rustup from the Rust website: https://www.rust-lang.org/tools/install

Just select the normal defaults (option 1). A bunch of stuff will happen. Be sure to reload your ~/.bashrc afterwards or close and re-open your terminal.

Alternatively, if you already have a Rust installation managed by rustup, you can just do this to bring it up-to-date: rustup update

Next, install some dependencies and the source:

Dependencies.... still figuring this out, and it's changing daily, but currently as siblings to this repo: 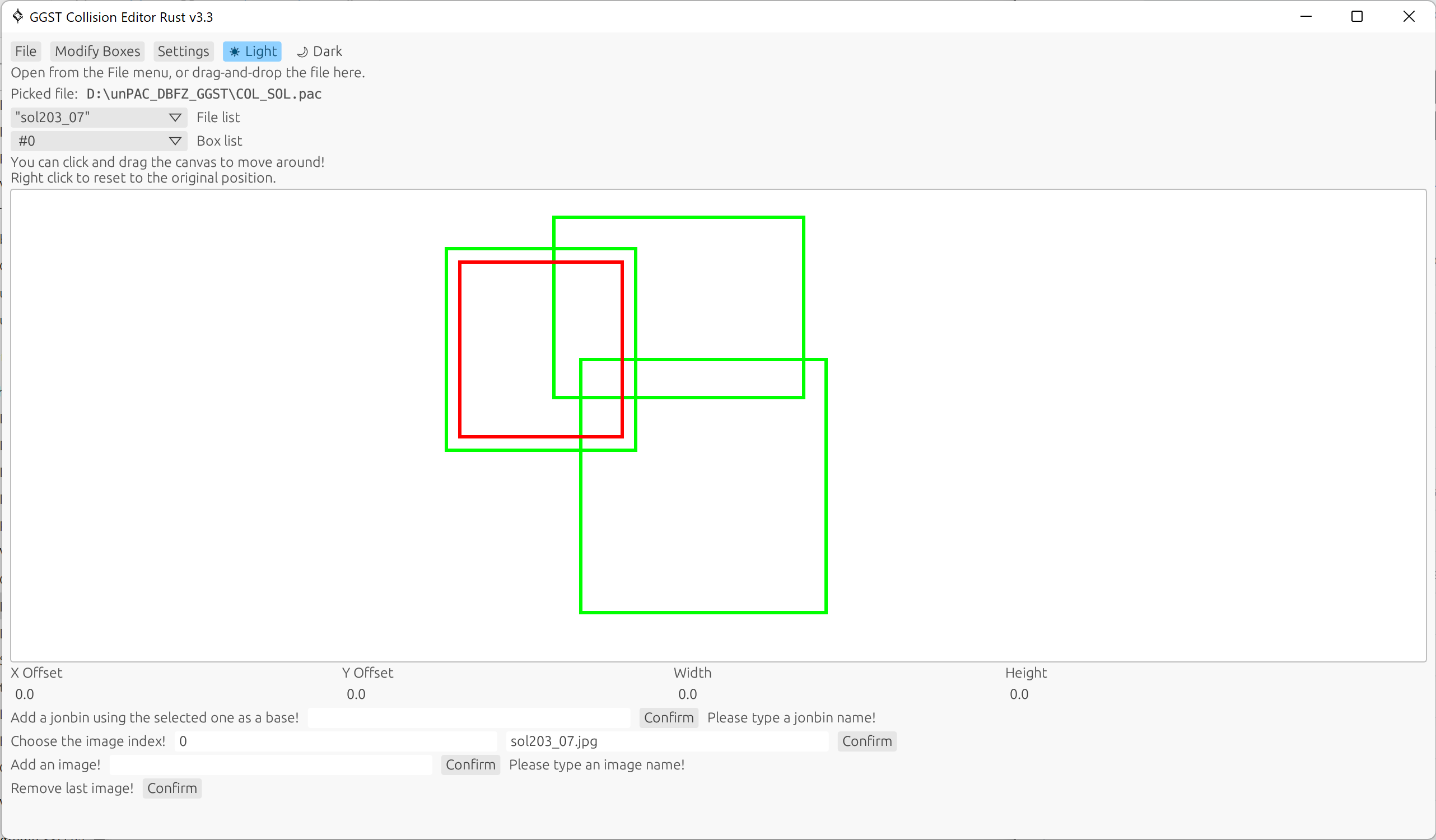 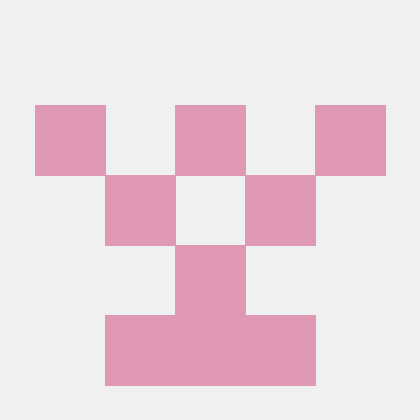 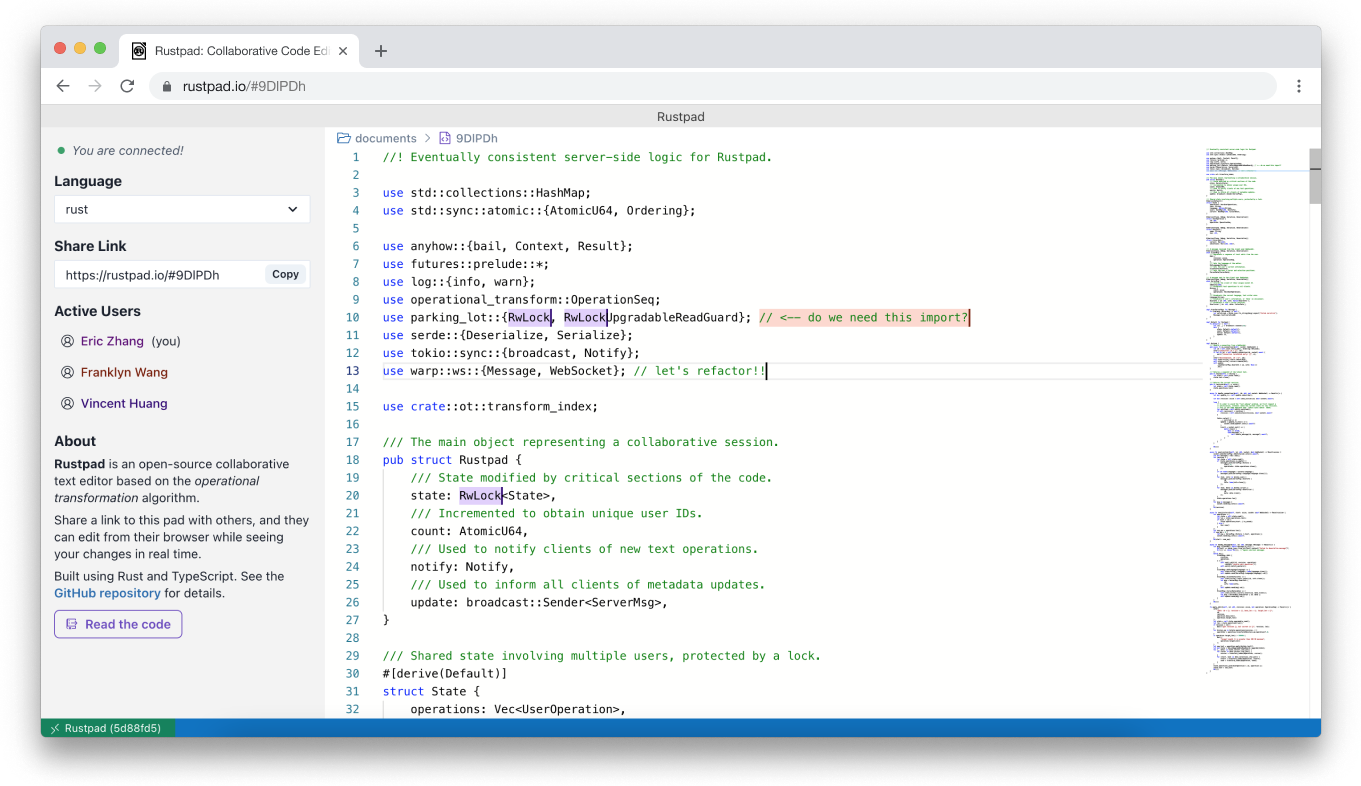