How to use with cargo:

How to use in your crate:

For new features, please first consider filing a PR to rust-lang/rust, adding your new feature to the Iterator trait of the standard library, if you believe it is reasonable. If it isn't accepted there, proposing it for inclusion in itertools is a good idea. The reason for doing is this is so that we avoid future breakage as with .flatten(). However, if your feature involves heap allocation, such as storing elements in a Vec<T>, then it can't be accepted into libcore, and you should propose it for itertools directly instead.

Dual-licensed to be compatible with the Rust project.

Licensed under the Apache License, Version 2.0 http://www.apache.org/licenses/LICENSE-2.0 or the MIT license http://opensource.org/licenses/MIT, at your option. This file may not be copied, modified, or distributed except according to those terms. 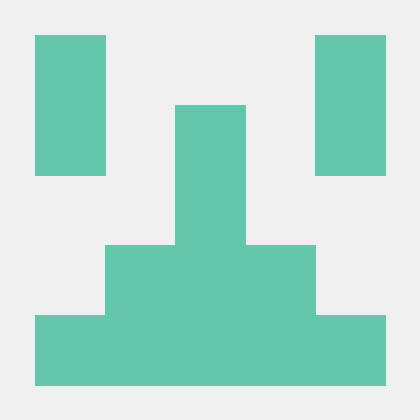 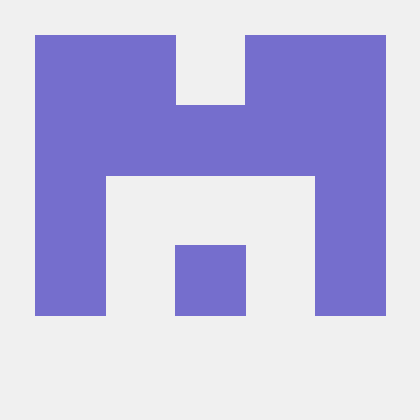 Serde is a framework for serializing and deserializing Rust data structures efficiently and generically.

Serde is a framework for serializing and deserializing Rust data structures efficiently and generically.

Coding Challenge LeetCode/Hackerrank e.t.c Using this as an opportunity to improve my knowledge of rust lang If you found this repo useful to you, add

array_tool Array helpers for Rust. Some of the most common methods you would use on Arrays made available on Vectors. Polymorphic implementations for

K-dimensional tree in Rust for fast geospatial indexing and lookup

Algorithms and Data Structures of all kinds written in Rust.

Classic Algorithms in Rust This repo contains the implementation of various classic algorithms for educational purposes in Rust. Right now, it is in i

Obake is a procedural macro for declaring and maintaining versioned data-structures.

Obake is a procedural macro for declaring and maintaining versioned data-structures. The name 'obake' is taken from the Japanese 'お化け (おばけ)', a class of supernatural beings in Japanese folklore that shapeshift.

LodTree LodTree, a simple tree data structure for doing chunk-based level of detail. Goals The aim of this crate is to provide a generic, easy to use

Broot - A new way to see and navigate directory trees

Broot A better way to navigate directories Installation Instructions Get an overview of a directory, even a big one br -s Notice the unlisted? That's

Rust Algorithm Club ?? ?? This repo is under construction. Most materials are written in Chinese. Check it out here if you are able to read Chinese. W

Contest Algorithms in Rust A collection of classic data structures and algorithms, emphasizing usability, beauty and clarity over full generality. As

A hashmap implementation, which uses hashset, and keys are contained within values.

A hashmap implementation, which uses hashset, and keys are contained within values. 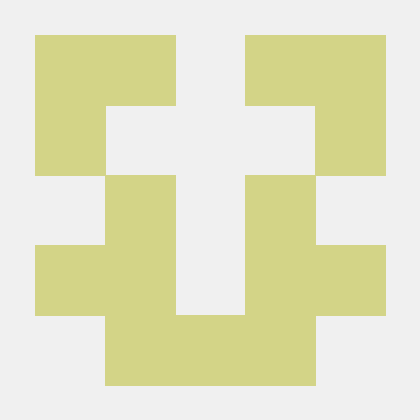 Rust data structures and client for the PubChem REST API

pubchem.rs Rust data structures and client for the PubChem REST API. ?? Usage ?? Compound Create a Compound to query the PubChem API for a single comp

A scalable message queue powered by a segmented, partitioned, replicated and immutable log.

A scalable message queue powered by a segmented, partitioned, replicated and immutable log. This is currently a work in progress. laminarmq is intende

rust_aads - Rust Algorithms And Data Structures rust_aads is an open repository with algorithms and data structures, used in computer science and comp

mwt Hey! You! Read this before using! mwt was thrown together pretty quickly for personal use, because I couldn't find an existing crate that does thi

An iterator adapter to peek at future elements without advancing the cursor of the underlying iterator.

multipeek An iterator adapter to peek at future elements without advancing the cursor of the underlying iterator. Check out the documentation for more