Answering the question nobody asked: what if you wanted to text your friends using only ARP?

so... you know arp? the protocol your computer uses to find the mac addresses of other computers on your network? yeah. that.

i thought it would be a great idea to hijack it to make a chat app :)

built in two days because i was sick and had nothing better to do. 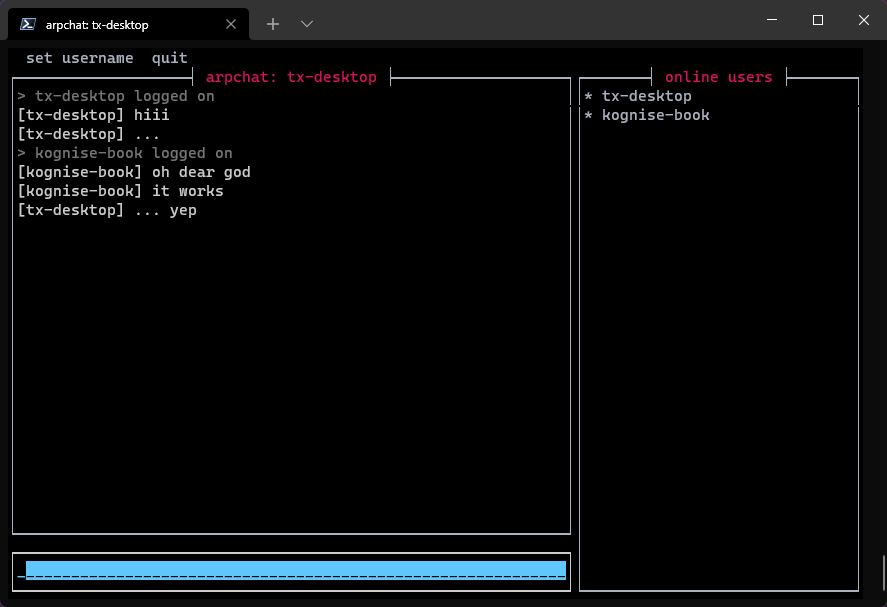 (i swear, i might actually briefly have a use for this! it might not be entirely useless! ... and other lies i tell myself)

things i made arpchat do

you can send messages tens of thousands of characters long because i implemented a (naive) generalizable transport protocol on top of arp. there's also a bit of compression.

if you wanted, you could probably split off the networking part of this and use it instead of udp. please don't do this.

not only are join and leave notifications a thing, i built an entire presence discovery and heartbeat system to see an updated list of other online users. ironically, part of this serves a similar purpose to arp itself.

if you actually want to install this for some reason, you can get it from the releases page.

on windows, you probably need npcap. make sure you check "Install Npcap in WinPcap API-compatible Mode" in the installer!

on linux, you might have to give arpchat network privileges: 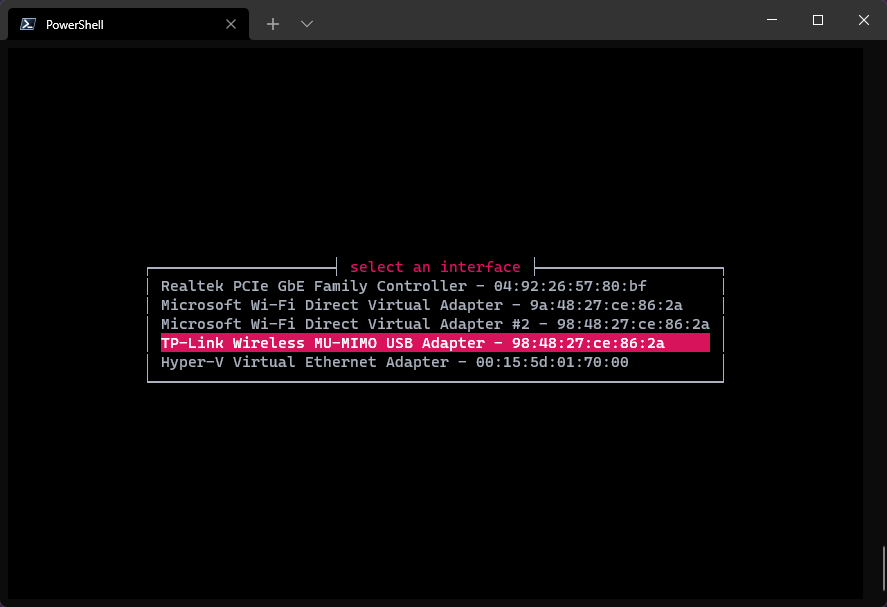 then just run the binary in a terminal. you know it's working properly if you can see your own messages when you send them. if you can't see your messages, try selecting a different interface or protocol!

have any issues? that really sucks. you can make an issue if it pleases you.

you don't really want to build this. anyway, it's tested on the latest unstable rust.

on windows, download the WinPcap Developer's Pack and set the LIB environment variable to the WpdPack/Lib/x64/ folder. 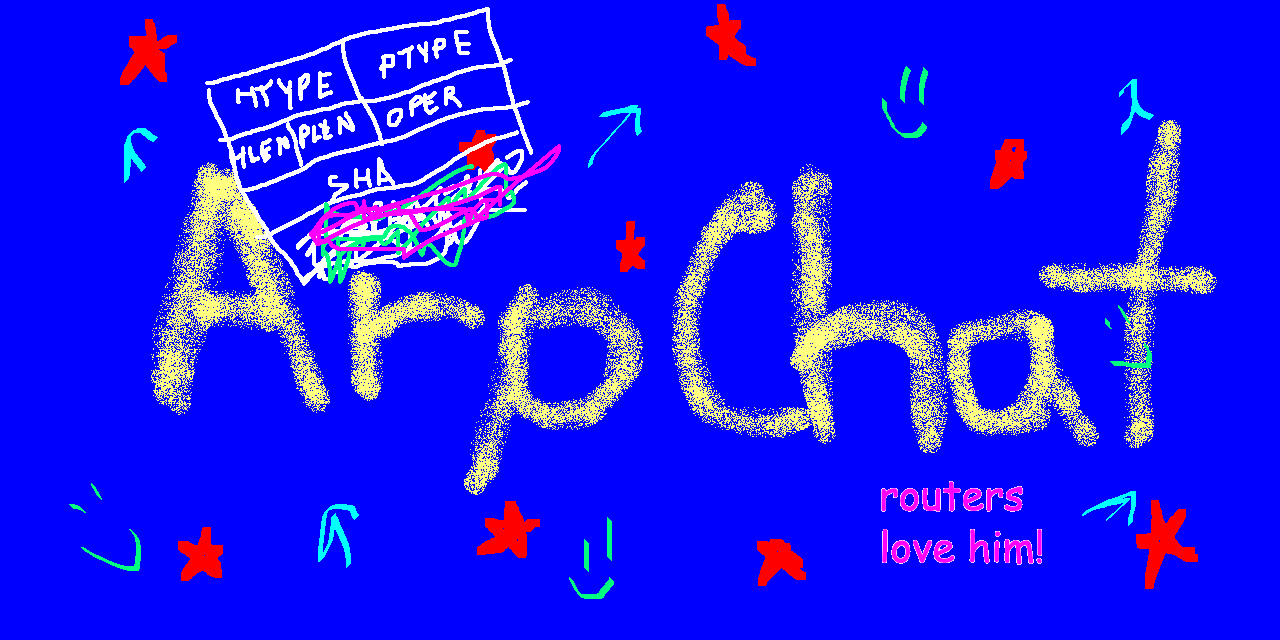 hello yes i do things, i am the computer person. why do you ask.

Dear imgui-rs, hello. This is a fairly basic, but complete and standalone example application for the Rust version of dear imgui (https://github.com/o

Deadliner helps you keep track of the time left for your deadline by dynamically updating the wallpaper of your desktop with the time left.

Deadliner Watch the YouTube video What's Deadliner? Deadliner is a cross-platform desktop application for setting deadline for a project and keeping t

yb (Yocto Buddy) yb is designed to make it easy to setup and (perhaps more importantly) keep Yocto environments up-to-date and in-sync with your team.

Amp: A text editor for your terminal.

Amp: A text editor for your terminal. Heavily inspired by Vi/Vim. Amp aims to take the core interaction model of Vim, simplify it, and bundle in the e

fas fas stands for Find all stuff and it's a rust app that simplify the find command and allow you to easily search everything you need. Note: current

shellfirm Opppppsss you did it again? ?? ?? ?? Protect yourself from yourself! rm -rf * git reset --hard before saving? kubectl delete ns which going

This automatically patches the RoPro extension for you, allowing you to have pro_tier for free.

RoPro Patcher This automatically patches the RoPro extension for you, allowing you to have pro_tier for free. NOTE Chrome, Brave (and possibly other b

The vector provided by this crate suports concurrent get and push operations. Reads are always lock-free, as are writes except when resizing is required.

try to find the correct word with only first letter and unknown letter count.

MOTUS Current dictionaries are provided in french and can contain some words not included in the official Motus dictionary. Additionally, dictionaries

Display a random Shiba from your terminal whenever you feel the need to. Because why not?

Shiba CLI Command-line interface (CLI) to display a random Shiba Inu whenever needed, by just running shiba on your terminal. How To Use • How Does It

A CLI companion tool for paste.misterio.me, allowing you to easily upload and manage your pastes

This is a CLI companion tool for paste.misterio.me, allowing you to easily upload and manage your pastes, as well as download any pastes you want.