An utility application to help managing your C++ OI workspaces.

oi_helper is an utility application to help managing your C++ OI workspaces.

We all know that we often need a project manager when we're developing an application or a library. For example, I use cargo to manage this project. But, there is a special kind of programming, which is for algorithm competitions. This kind of programming is often called OI by people, or at least in China. OI is very special because an OI project often has a lot of source files and each source file can be compiled in to an complete binary executable file alone. It's quite different to those ordinary developings. But who said that OIers (people who do OIs) are not able to have a project manager? Usually they may need to compile everything by themselves. In the past, they should write everything by themselves, includeing #includes and usings. But with the codegen ability of oi_helper, they are no longer need to do this because oi_helper will help them generate what they want, for example, the default template is:

You can see that oi_helper included some header files that OIers may want to use, and also generates the MAXN constant, which is very useful when doing DP or other algorithms that needs arrays.

If you want to install it easily, just type:

If you are interested in building it by yourself, then type:

Before doing this you should install rust from here.

Also, there is a special kind of versions called developement previews, where the version number will end with devpreview. devpreviews are unstable and may cause some problems, and even may fails the compiling, but the devpreview have the newest changes. If you really want to use the features that only work with the devpreview, you can type the following command after cloning this repository:

If it builds, you will now have the devpreview version instead of your normal release.

A CLI utility to secretly copy secrets to your clipboard. 🦀 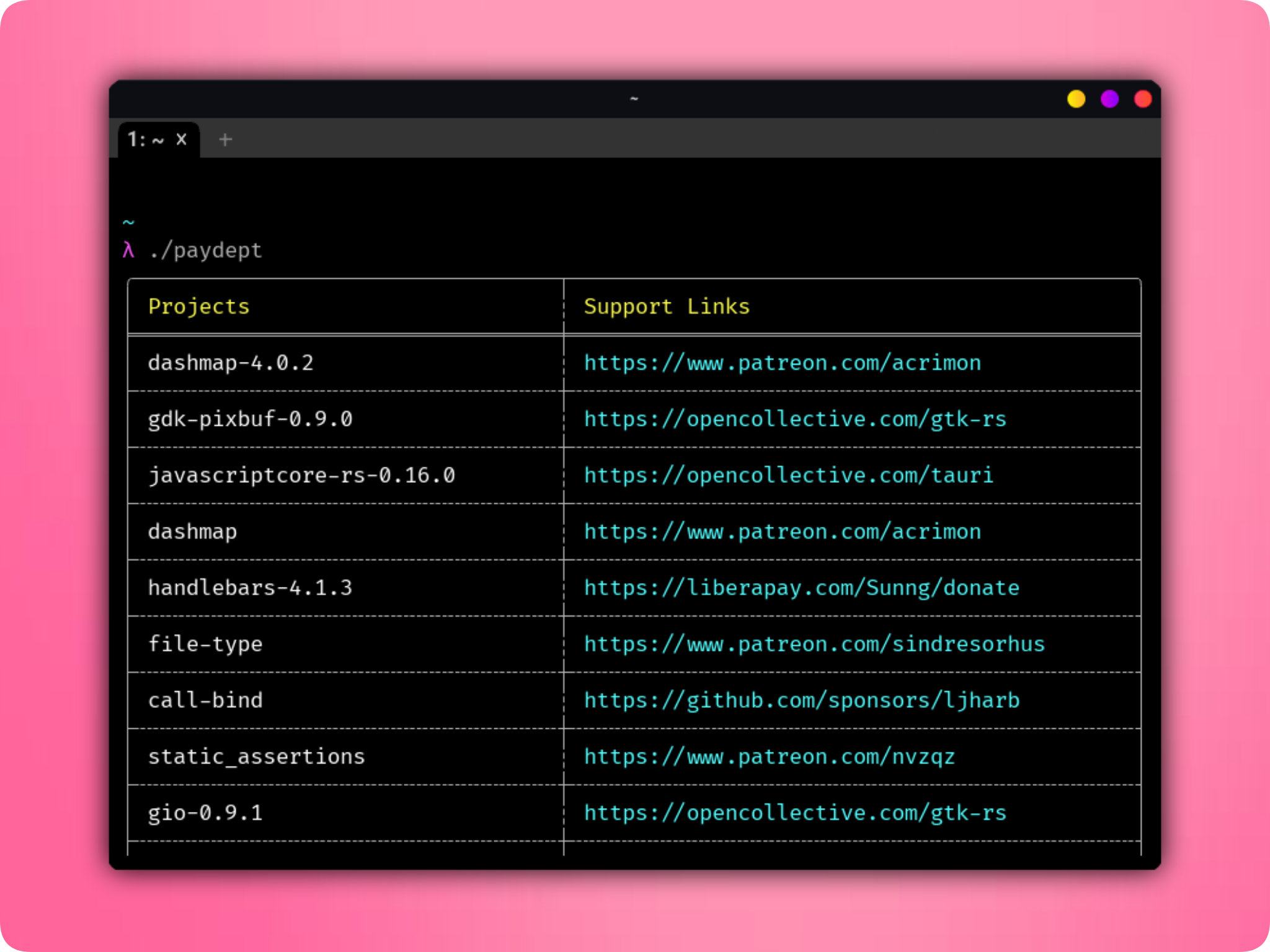 A command line application which sets your wall paper with new image generating pollens once they arrive.

Wena is a micro-framework that provides an elegant starting point for your console application.

Wena was created by Nuno Maduro, and is a Rust Lang micro-framework that provides an elegant starting point for your console application. This project

omekasy is a command line application that converts alphanumeric characters in your input to various styles defined in Unicode.

omekasy is a command line application that converts alphanumeric characters in your input to various styles defined in Unicode. omekasy means "dress up" in Japanese.

🐢 Atuin replaces your existing shell history with a SQLite database, and records additional context for your commands

Atuin replaces your existing shell history with a SQLite database, and records additional context for your commands. Additionally, it provides optional and fully encrypted synchronisation of your history between machines, via an Atuin server.

Save image from your clipboard 📋 as an image file directly from your command line! 🔥

Clpy 📋 Save copied image from clipboard as an image file directly from your command line! Note It works only on windows as of now. I'll be adding sup

A utility for managing cargo dependencies from the command line.

cargo edit This tool extends Cargo to allow you to add, remove, and upgrade dependencies by modifying your Cargo.toml file from the command line. Curr

laydown is a simple CLI application to help you prepare for your next Daily Standup. No longer shall your name be called on only for you to stare into the abyss while you struggle to remember what you did yesterday.

A minimalist tool for managing block-lists from the terminal.

Tool for managing dotfiles directories; Heavily based on rcm.

Unwrap Macros to help Clean up code and improve production.

unwrap_helpers Unwrap Macros to help Clean up code and improve production. This does include a pub use of https://github.com/Mrp1Dev/loop_unwrap to ga

safe_join Use SafeJoin::safe_join in place of Path::join to help prevent directory traversal attacks. A call of the form dir.safe_join(path) returns a

A simple cli tool to help with wordle in hard mode 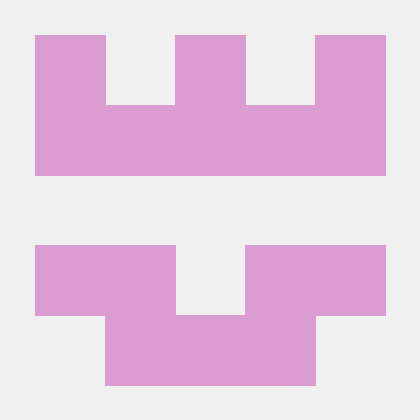 Help Skelly to find bones, combine them to build his body back

Bones Collector Help Skelly to find bones, combine them to build his body back! Game made for the bevy Jam#2. Play it here in your browser: itch.io! R