This is a random list of ideas that help designing the language. Most if this is heavily inspired by zkASM / PIL of the polygon/hermez team.

Main goal: Everything is written in the same language, if possible not even spread across multiple files.

Constants can also depend on each other:

By just declaring A and B to be of type u16, it might not be needed to define them? There should be a way to create a "cross product" of constants somehow, so that the definition of A and B above is trivial. This could also help to combine two lookps into one.

Polynomials are typed (which adds a constraint automatically unless it can be proven that it is not needed due to a lookup):

There can be user-defined types for enums or bitfields.

The language should have as few built-in as possible. There should be ways to define functions or templates, for example the following:

There should be ways to handle complex types like arrays and structs efficiently.

The second layer of this langauge is to define an assembly-like language that helps in defining complex constants.

The zkASM language of polygon/hermez can be used as a basis, but with the following changes:

The $ means that the "input" is computed depending on the instruction on the right hand side. To understand the data flow, the implicit inputs and outputs of the instructions must be known:

Combining these is fine as long as for every register, there is only one writing to that register.

It might be better to make the order of the instructions explicit (i.e. put them in separate statements) and rely on an optimizer to combine instructions into a single step if they are not conflicting.

The third layer is a high-level language that has all the usual features of a regular programming language like loops, functions and local variables. How to map it to a user-defined instruction set is not clear yet, but it would be nice to at least relieve the user from having to assign registers, jump labels and so on.

It might be possible to define interlieve assembly code like we do with Solidity/Yul and then provide a set of simplification rules specific to an instruction set.

STARK - SNARK recursive proofs The point of this library is to combine the SNARK and STARK computation arguments of knowledge, namely the Winterfell l

An EVM low-level language that gives full control over the control flow of the smart contract.

Meplang - An EVM low-level language Meplang is a low-level programming language that produces EVM bytecode. It is designed for developers who need ful

Package used by the cosmos-rust-interface. Makes direct use of cosmos-rust.

Just a test project to work with Ethereum but using Rust. I'm using plain Rust here, not Foundry. In future we will use Foundry. Hope you're already f 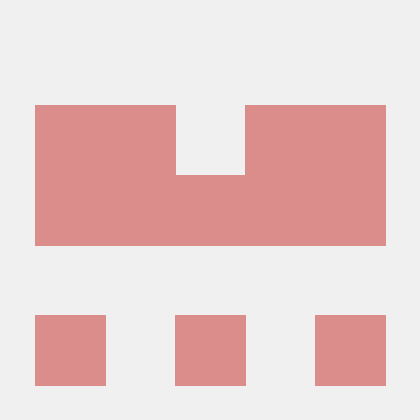 Alfis Alternative Free Identity System This project represents a minimal blockchain without cryptocurrency, capable of sustaining any number of domain 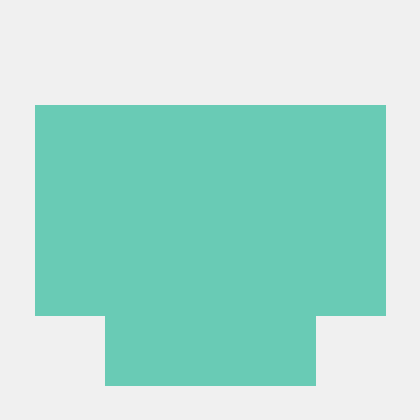 Aya is an eBPF library for the Rust programming language, built with a focus on developer experience and operability.

Prost is a Protocol Buffers implementation for the Rust Language.

huff-rs • huff-rs is a Huff compiler built in rust. What is a Huff? Huff is a low-level programming language designed for developing highly optimized 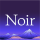 Encrypt your files in cow language 🐄