A zero-dependency crate for writing repetitive code easier and faster.

A zero-dependency crate for writing repetitive code easier and faster.
Check Syntax for information about how to use it.

I've found myself having to write a lot of repetitive code (mostly when matching against enums in parsing).
The fantastic duplicate had an unintuitive syntax for me, so I decided to make my own tool.

The good thing about akin is that it detects automatically the number of values of each variable for each scope, so for example "branch" will get copied 4 times (as "num" and "res" both have 4 values), but the main function will only be duplicated once, as all the variables it has have 2 values.

Check the tests/ folder of the repository for more examples.

The crate only provides one macro, akin!. The syntax is as follows:

First, you declare the variables you'll use. A variable name must start with &, as it's the only way it can differentiate between macro or real declarations.
Also notice that variables end with ;

Then, when all variables have been declared, you can write the code snippet you want to duplicate.
The amount of times it will be duplicated depends on the variables that are used.

Will get expanded to:

Because the variables &lhs and &rhs both have 3 values.

As you can see, & is used to declare variables and * is used to "dereference" them to the current value.

If a used variable has less values than another, the last one will be used.

All code in variables must be enclosed in brackets {...}.

Check the tests/ folder of the repository for more examples.

NONE is the way you can tell akin to simply skip that value and not write anything.
It is useful for when you want to have elements in a duplication that do not have to be in the others.

By default, akin places a space between all identifiers

Sometimes, this is not desirable, for example, if trying to interpolate between a function name

To avoid it, use the joint modifier ~, making the next identifier not to be separated.

Inside string literals "..." it is not necessary to use the modifier, as Rust does not count them as identifiers.

This is a limitation on proc_macro parsing, so I doubt it'll be fixed soon.

A lightweight, zero-dependency struct diffing library which allows changed fields to be collected and applied

structdiff A lightweight, zero-dependency struct diffing library which allows changed fields to be collected and applied. Derive Difference on a struc

dualquat A lightweight, zero-dependency 3d math library for use in Dual Quaternion based physics simulation. Capable of representing and transforming

DNG-rs   A pure rust library for reading / writing DNG files providing access to the raw data in a zero-copy friendly way. Also containing code for re

Lapce Plugin for Rome Lapce-rome is a Lapce plugin for rome, The Rome is faster ⚡ , A formatter, linter, compiler, bundler, and more for JavaScript, T

Faster and better alternative to Vtop written in Rust.

Set of tools that make it easier for the operator to manage a TAPLE network.

⚠️ TAPLE is in early development and should not be used in production ⚠️ TAPLE Tools TAPLE (pronounced T+ ?? ['tapəl]) stands for Tracking (Autonomous

A significantly faster alternative to the classic Unix cp(1) command, copying large files and directories in a fraction of the time.

Technically, this does exactly what sleep does but completes much faster!

hypersleep Technically does everything that sleep does but it is "blazingly fast!" For example, $ time sleep 1 real 0m1.005s user 0m0.001s sys 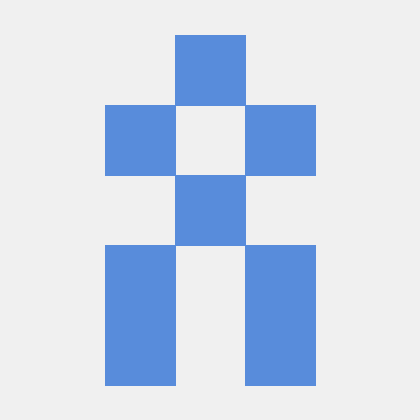 cargo-guppy: track and query dependency graphs This repository contains the source code for: guppy: a library for performing queries on Cargo dependen 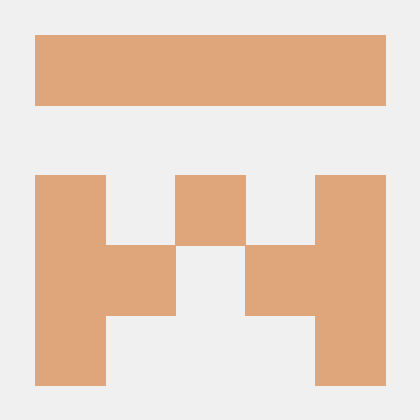 Generate a dependency list to thank them on README.

thanks-dependencies This generates list of dependencies. I think it's better to publish dependencies explicitly on documentation. Of course users can

What is this? This is where I'll be collecting resources related to the Study Group on Dr. Justin Thaler's Proofs Arguments And Zero Knowledge Book. T

wasm-pack-template A template for kick starting a Rust and WebAssembly project using wasm-pack. Tutorial | Chat Built with ?? ?? by The Rust and WebAs

A domain-specific language for writing AIR constraints for Miden VM

AirScript A domain specific language to write AIR constraints for the Miden VM. NOTE: This project is in the initial stages of development. Overview A

A domain-specific language for writing AIR constraints for Miden VM

AirScript A domain-specific language for expressing AIR constraints for STARKs, especially for STARK-based virtual machines like Miden VM. An in-depth