This library aims to provide ergonomic path and file operations to rust with reasonable performance.

The source code in this repository is Licensed under either of

Debugging [definition]: being the detective in a crime movie where you are also the murderer

🦀 How to minimize Rust binary size 📦

symsrv This crate lets you download and cache pdb files from symbol servers, according to the rules from the _NT_SYMBOL_PATH environment variable. It 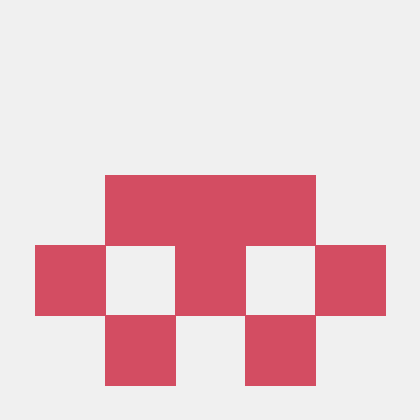