Note: cargo-vet is under heavy development and not quite ready for general use. Feel free to give it a try you're feeling adventerous — feedback is most welcome!

The cargo vet subcommand is a tool to help projects ensure that third-party Rust dependencies have been audited by a trusted source. It strives to be lightweight and easy to integrate.

More details available in the book.

RUC Rust Util Collection, a simple and friendly error-chain, with many useful utils as an addition. The painful experience of using error-chain gave b

Rust Util Collection, a simple and friendly error-chain, with many useful utils as an addition.

RUC Rust Util Collection, a simple and friendly error-chain, with many useful utils as an addition. The painful experience of using error-chain gave b

Diplomat is an experimental Rust tool for generating FFI definitions allowing many other languages to call Rust code. With Diplomat, you can simply define Rust APIs to be exposed over FFI and get high-level C, C++, and JavaScript bindings automatically!

A lightning fast version of tmux-fingers written in Rust, copy/pasting tmux like vimium/vimperator 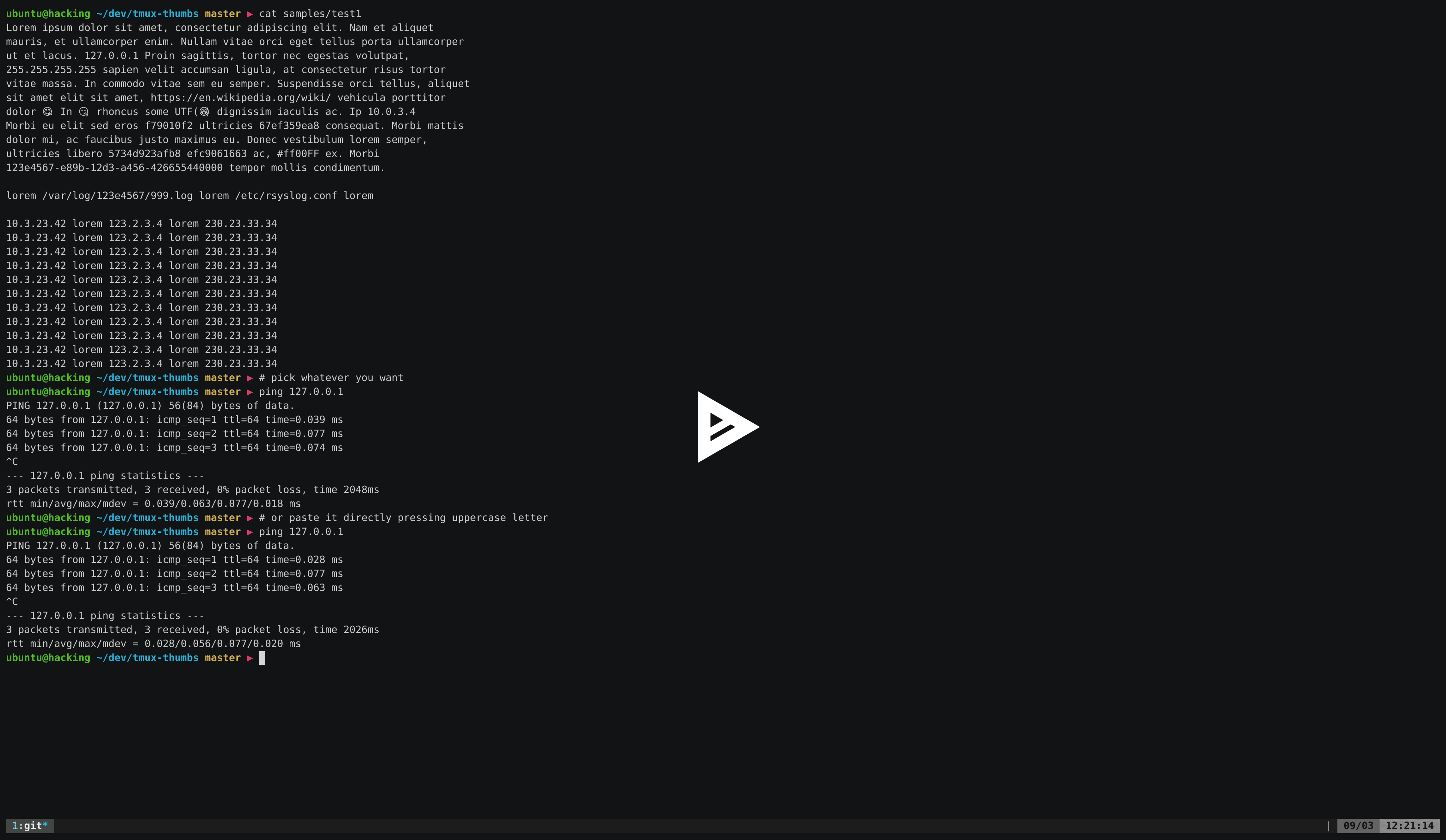 A command-line tool collection to assist development written in RUST

MIRAI MIRAI is an abstract interpreter for the Rust compiler's mid-level intermediate representation (MIR). It is intended to become a widely used sta Macro for Python-esque comprehensions in Rust

Cute Macro for Python-esque list comprehensions in Rust. The c! macro implements list and hashmap comprehensions similar to those found in Python, all

Linq in Rust Language Integrated Query in Rust (created by declarative macros). Inspired by LINQ in .NET. What's LINQ This project is under developmen

Introduction serialport-rs is a general-purpose cross-platform serial port library for Rust. It provides a blocking I/O interface and port enumeration