allocate function calls the systemcall mmap directly with an executable flag. This allocates memories when a file descriptor isn't given. In macOS, how to call mmap is different, so rewrite the code appropriately. Also, if you use M1 mac, ISA is different from X86/64 and must rewrite the code. I don't know the details about Windows API, but to just try it, you should use WSL.

assemble function translates an AST into machine code. If you rewrite it, refer to mnemonics at the comments. It must be easier to do on other architecture than X86/64 ISA.

A compiler for the esoteric language ℂ.

The ℂ Programming Language It's a language where the only types are "complex number" and "matrix of complex numbers". In particular, this means you ca

beatsaber beat saber is a strongly typed, self-documenting and highly performant programming language. With beat saber we aimed to create a language t

The batteries for core that you never knew you needed.

core+ The batteries for core that you never knew you needed: core+ coreplus documentation Core+ contains types that make it possible to write no_std l

A scripting language that allows complex key remapping on Linux.

Map2 A scripting language that allows complex key remapping on Linux, written in Rust. All of the functionality related to interacting with graphical

Torq What makes Torq the goto language for creating CLI's? Smaller Executables Inbuilt argument and flag parser Your code will work anywhere in any OS

Simple POC for the Micriμm STM32F107 Evaluation Board

My motivation for this project was very simple: I wanted to blink some LEDs at "some rate(tm)" using entirely rust. I also did not want to use any of the embedded-std libs that were available, because I wanted to really get a feel for bit-banging the registers (including documenting where I grabbed the info from).

Ointers is a library for representing pointers where some bits have been stolen so that they may be used by the programmer for something else. In effect, it's a small amount of free storage 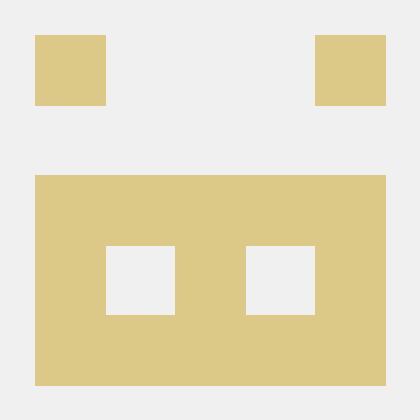 A simple programming language for everyone.

Slang A simple programming language for everyone, made with Rust. State In very early stages. Plan is to create a byte-code compiler and make that exe 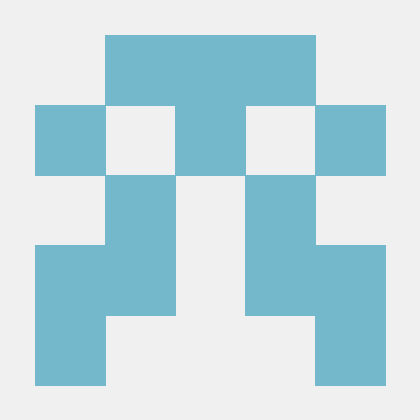 a simple compiled language i made in rust. it uses intermediate representation (IR) instead of an abstract syntax tree (AST).

a simple compiled language i made in rust. it uses intermediate representation (IR) instead of an abstract syntax tree (AST).

Since Windows 10 version 1703 (Creators Update), its built-in TrueType renderer now supports vertical anti-aliasing. Despite there are only 30 levels of grayscale shade, it dramatically improves text rendering, especially for CJK languages. Sadly, it is only enabled for selected fonts at selected sizes.

This is a Telegram bot I'm working on in my free time to learn Rust.

Maldness Bot This is a Telegram bot I'm working on in my free time to learn Rust. Building docker build -t . should be enough.

This library can execute instructions against any memory and register file that implements the required primitives in the traits lib_rv32::traits::{Memory, RegisterFile}. This is to encourage usage with whatever frontend you desire.

Small and simple stateful applications, designed to facilitate the monitoring of unwanted behaviors of the same.