A question about lifetimes.

After having played a little with GATs and HKTs, I had a look at some of the exercises on https://practice.rs/. In particular, I experimented a little with the Hard exercise at the end of the section about lifetimes.

Now I have a question and no time to try to answer it on my own, as my 7-day adventure with Rust is sadly coming to an end :(

My initial intention was just to ask my question, but I ended up writing a full-fledged article. To make it more self-contained, I even decided to put into words my understanding of lifetimes since it might help other beginners.

I think annotating lifetimes is the hardest part for a newcomer to Rust.

My purpose with this article is thus threefold:

Lifetime annotations are used to keep track of lifetimes with the ultimate goal of avoiding dangling references, i.e. references that reference invalid memory.

Note that I write

I'll also say "X replaces Y" instead of "Y is replaced with X", because the former doesn't swap the order of the terms in X : Y. Hopefully, that's correct English.

More precisely, A : B if and only if, for all b of type B, any surrounding code that works with b will also work with any A.

Of course, in this context, the verb "work" only indicates the absence of type errors.

In what follows I'll use "an 'a" as short for "a reference which is valid (at least) during 'a".

It's also important to know about variance.

We're asked to fix the lifetime annotations so that the code compiles without any errors.

First of all, why is this exercise considered hard?

I'm sure experienced Rust programmers can solve it right away, but do they do that in a systematic way or somewhat intuitively?

I don't have the luxury of going deep into this rabbit hole, but maybe some of you live on the other side of that rabbit hole and can shed some light on the matter.

Let's get started! First of all, let's ignore the two functions at the bottom as we don't need to touch those.

Step 0: Get rid of all the preexisting lifetime annotations.

Step 1: Add lifetime annotations for every single reference appearing in definitions and signatures.

Step 2: Propagate the lifetime annotations to fill in the holes.

By "saturating" the code with lifetime annotations, we disable any kind of lifetime elision so that we start completely clean with no lifetime constraints at all.

The idea is to then add all and only the lifetime constraints strictly required by the code, one by one. While subsequent constraints may make previous ones redundant, they should never make them needlessly restrictive. In other words, we just need to add and never remove constraints. We can remove constraints but only at the end as a final simplification step.

Let's do what it says:

This also makes sense... sort of:

Is Rust leading us astray? (For the suspense-averse: No!)

Not surprisingly, we get both 'd1 : 'c3 and 'c3 : 'd1, which implies 'd1 = 'c3. This follows from the antisymmetric property of :, property everyone is very familiar with:

(Yep, I used grouping {} in a natural language.)

This is not strictly needed.

Let's carry out the 'd1 = 'c3 simplification we talked about before:

This would still work!

I think the first thing a human being would do, when solving this exercise, is add the constraint 'a2 : 'a1 to Interface, like this:

Yet, we got away with not doing it!

Why doesn't Rust do this automatically for us?

I think the approach above finds the least constraining set of lifetime annotations that makes the code compile without any errors.

Please note that you can't skip the "saturation" step of the method or it won't work.

I can't be sure the method above works in the general case, but, from the (very) little I've seen, the problem looks neither undecidable nor intractable.

I still think that the programmer will still want to add some lifetime bounds as part of a contract between the writer and the user of a piece of code, but shouldn't Rust then complete the annotations?

Please let me know what you think, since I'm curious about this.

This post concludes my (hopefully first but not last) adventure with Rust. I think Rust is a wonderful language and I like how one can talk about the more technical aspects of the language on r/rust. That's not always the case with other languages. I suspect that when a language becomes very popular, the forums get flooded with people that just want to get things done and don't have time to "waste" talking about more theoretical stuff. It'll happen to r/rust as well! :) 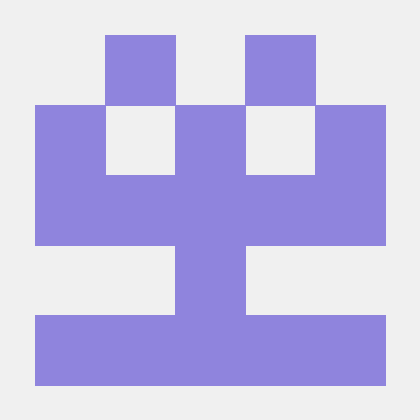 An exploration of lifetimes in Rust.

LifetimeKata Welcome to LifetimeKata, a set of exercises which you can use to improve your understanding of lifetimes in Rust. While many tasks involv

Answering the question nobody asked: what if you wanted to text your friends using only ARP?

arpchat so... you know arp? the protocol your computer uses to find the mac addresses of other computers on your network? yeah. that. i thought it wou

Like a cell, but make lifetimes dynamic instead of ownership 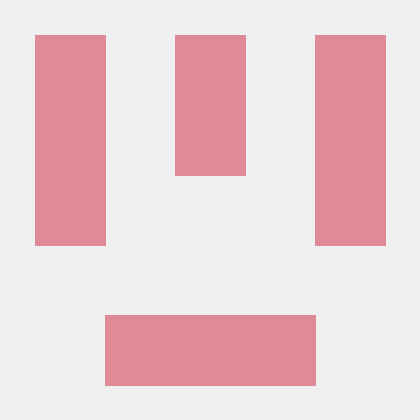 kickable - a crate created to answer the age old question

kickable kickable is a crate created to answer the age old question... "Can I Kick It?" This package is for showcase purposes only. What is a kickable

An exploration of lifetimes in Rust.

LifetimeKata Welcome to LifetimeKata, a set of exercises which you can use to improve your understanding of lifetimes in Rust. While many tasks involv