Rocket is an async web framework for Rust with a focus on usability, security, extensibility, and speed.

Visiting localhost:8000/hello/John/58, for example, will trigger the hello route resulting in the string Hello, 58 year old named John! being sent to the browser. If an <age> string was passed in that can't be parsed as a u8, the route won't get called, resulting in a 404 error.

The official community support channels are #rocket:mozilla.org on Matrix and the bridged #rocket IRC channel on Freenode at chat.freenode.net. We recommend joining us on Matrix via Element. If your prefer IRC, you can join via the Kiwi IRC client or a client of your own.

An extensive number of examples are provided in the examples/ directory. Each example can be compiled and run with Cargo. For instance, the following sequence of commands builds and runs the Hello, world! example:

You should see Hello, world! by visiting http://localhost:8000.

Rocket's complete test suite can be run with ./scripts/test.sh from the root of the source tree. The script builds and tests all libraries and examples. It accepts the following flags:

Additionally, a +${toolchain} flag, where ${toolchain} is a valid rustup toolchain string, can be passed as the first parameter. The flag is forwarded to cargo commands.

Code generation diagnostics are tested using trybuild; tests can be found in the codegen/tests/ui-fail directory of both core and contrib. Each test is symlinked into sibling ui-fail-stable and ui-fail-nightly directories which contain the expected error output for stable and nightly compilers, respectively.

API documentation is built with ./scripts/mk-docs.sh. The resulting assets are uploaded to api.rocket.rs.

Contributions are absolutely, positively welcome and encouraged! Contributions come in many forms. You could:

We aim to keep Rocket's code quality at the highest level. This means that any code you contribute must be:

All pull requests are code reviewed and tested by the CI. Note that unless you explicitly state otherwise, any contribution intentionally submitted for inclusion in Rocket by you shall be dual licensed under the MIT License and Apache License, Version 2.0, without any additional terms or conditions.

Rocket is licensed under either of the following, at your option: 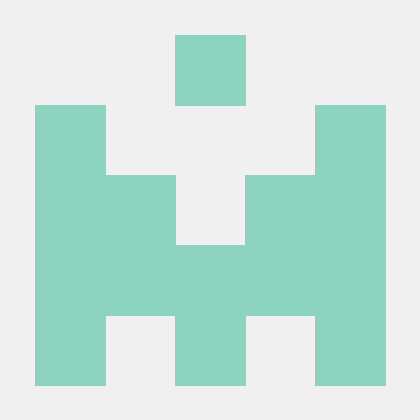 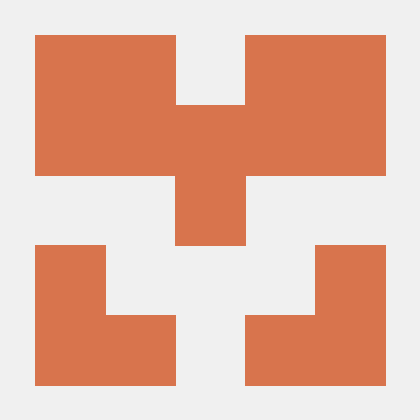 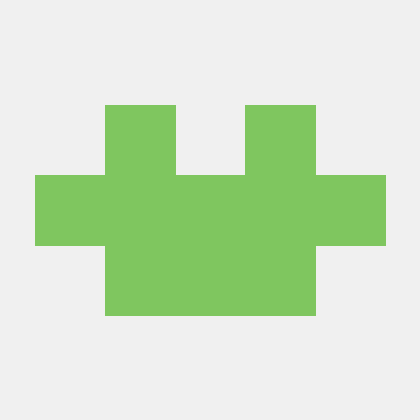 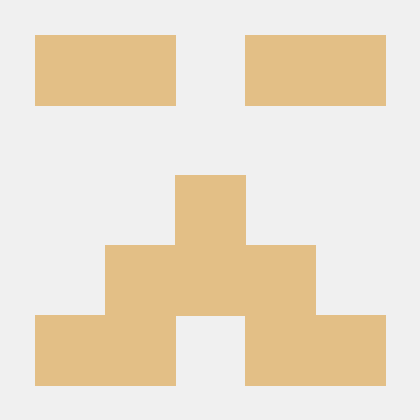 kalgan A web framework for Rust programing language. Getting Started Create your project with cargo: cargo new project Add the dependency in Cargo.tom

Demo of Rust and axum web framework Demonstration of: Rust: programming language that focuses on reliability and stability. axum: web framework that f

warp A super-easy, composable, web server framework for warp speeds. The fundamental building block of warp is the Filter: they can be combined and co

Axum Tutorial For Beginners Hello web developers! This tutorial will cover how to write simple web applications in rust with axum framework. If you ar

axum axum is a web application framework that focuses on ergonomics and modularity. More information about this crate can be found in the crate docume