Rust libraries and tools to help with interoperability and testing of serialization formats based on Serde.

We are now maintaining the project here and will continue releasing updates to crates.io under the same package names.

This project aims to bring the features of a traditional IDL to Rust and Serde.

The code in this repository is still under active development.

See this example to transfer data from Rust to Python using the Bincode format.

serde-reflection analyzes the result of Serde macros to turn Rust type definitions into a representation of their Serde data layout. For instance, the following definition

entails a registry containing one data format and represented as follows in YAML syntax:

This format summarizes how a value of type Foo would be encoded by Serde in any encoding. For instance, in Bincode, we deduce that Foo::B is encoded as a 32-bit integer 1.

One difficulty often associated with Serde is that small modifications in Rust may silently change the specifications of the protocol. For instance, changing enum Foo { A(u64), B, C } into enum Foo { A(u64), C, B } does not break Rust compilation but it changes the serialization of Foo::B.

Thanks to serde-reflection, one can now solve this issue simply by committing Serde formats as a file in the version control system (VCS) and adding a non-regression test (real-life example).

The data formats extracted by serde-reflection also serve as basis for code generation with the library and tool serde-generate.

For instance, the definition of Foo above translates into C++ as follows: (omitting methods)

To provide (de)serialization, the code generated by serde-generate is completed by runtime libraries in each target language and for each supported binary encoding.

In addition to ensuring an optimal developer experience in Rust, the modular approach based on Serde and serde-reflection makes it easy to experiment with new binary encodings. We believe that this approach can greatly facilitate the implementation of distributed protocols and storage protocols in Rust.

This project was initially motivated by the need for canonical serialization and cryptographic hashing in the Diem project (formerly known as "Libra"). In this context, serde-name has been used to provide predictable cryptographic seeds for Rust containers.

Borsh is a canonical encoding format similar to BCS. The Rust implementation uses its own derive macros (not Serde). Implementations for other languages use reflection (or templates) rather than code generation.

See the CONTRIBUTING file for how to help out.

This project is available under the terms of either the Apache 2.0 license or the MIT license. 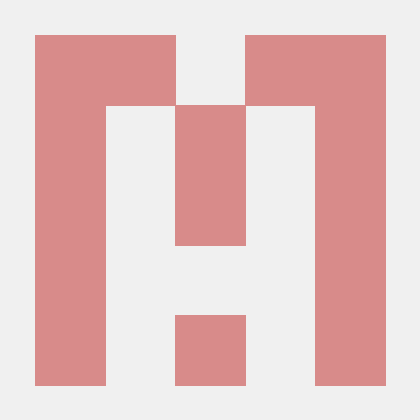 This library implements a type macro for a zero-sized type that is Serde deserializable only from one specific value.

Monostate This library implements a type macro for a zero-sized type that is Serde deserializable only from one specific value. [dependencies] monosta

An auxiliary library for the serde crate.

An auxiliary library for the serde crate.

Twitter stream user info extractor This project lets you parse JSON data from the Twitter API or other sources to extract some basic user information,

Jsonptr - Data structures and logic for resolving, assigning, and deleting by JSON Pointers 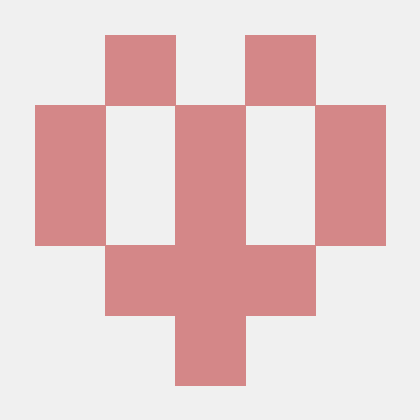 json-rust Parse and serialize JSON with ease. Changelog - Complete Documentation - Cargo - Repository Why? JSON is a very loose format where anything

get json values quickly GJSON is a Rust crate that provides a fast and simple way to get values from a json document. It has features such as one line

This library is a pull parser for CommonMark, written in Rust

This library is a pull parser for CommonMark, written in Rust. It comes with a simple command-line tool, useful for rendering to HTML, and is also designed to be easy to use from as a library.

Fontdue - The fastest font renderer in the world, written in pure rust.

Fontdue is a simple, no_std (does not use the standard library for portability), pure Rust, TrueType (.ttf/.ttc) & OpenType (.otf) font rasterizer and layout tool. It strives to make interacting with fonts as fast as possible, and currently has the lowest end to end latency for a font rasterizer.